Changing the world, one word at a time

Mother’s Day is coming up soon and you might receive some form of chocolate or candy. But it’s pretty rare to keep a treat to yourself, even if it was a gift. Now you can your dessert and eat it too!

Are you an incubator? No, I’m not referring to the warming contraption used for eggs. I’m talking about your brain, your method of tackling projects. There is an interesting theory 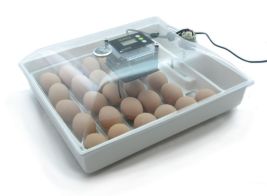 (that I wholeheartedly subscribe to) claiming that some people previously labeled as procrastinators are actually incubators.

Because there are so many shared characteristics, the line between the two can be difficult to distinguish. There are basically four types of people when presented a project: eager beavers, sloths, procrastinators, and incubators.

Eager beaver: This type of person tends to be studious and punctual. They start on assignments as soon as they are given them. Their work is usually well done and on time. They want to have the work out of the way so it is not hanging over them while they try to enjoy leisure activities. Two examples would be Hermione of Harry Potter and Rory Gilmore from Gilmore Girls. Putting a project off, even for other necessary things is a source of stress for these doers.

Sloth: These are the lazy ones, the ones who have no intention of doing anything that could take away from fun things. Garfield and Ferris Bueller are prime examples of this. Garfield sees a mouse in the house again, and he says he’ll catch it…just after this nap. No one believes that Garfield ever had any intention to actually get the mouse after the nap.

Ferris Bueller’s famous day off has been a source of laughter and inspiration for many a teen. However, we see that his excuse of cutting school because of how beautiful a day it was is just one in an extensive line of excuses. In fact, the whole reason why the principal is hunting him is because of how much school Bueller has already missed.

deadline. But they “postpone one task in favour of another or others which are perceived as being wasier or more pleasurable but which are typically less important or urgent,” explains Neel Burton, an M.D. of psychology. Though they may get the work done on time, it will usually not be their best work and will cause them high levels of stress and dissatisfaction. Opposite her daughter Rory, Lorelai Gilmore procrastinates anything she views as unpleasant. She always means to get around to it, but never does which tends to result in extra drama that contributes to the unpleasantness.

Incubator: Incubators are impossible to differentiate from procrastinators at first glance because they share the same behaviours. They both put off getting the work done until the deadline is closing in on them. They choose to fill that time with socializing, reading, watching TV, or even doing household chores. The differences lies in the ability to perform under pressure and the “back burner mentality” (Biwas-Diener). Once the task has been received, the incubator begins to subconsciously work. However, they need that deadline in order to put pen to paper. Even if they tried to work on it earlier, it would be like pulling teeth…ugly teeth, because there has not been the time for the thoughts to simmer like an incubator requires. According to Robert Biwes-Diener, the professor who came up with the theory, they will finish the work on time and it will usually be of a “superior quality.” Sherlock Holmes and the Doctor represent this way of thinking. There may be a few moments of, “I’m making this up as I go,” but once they fully form the plan it is brilliant. 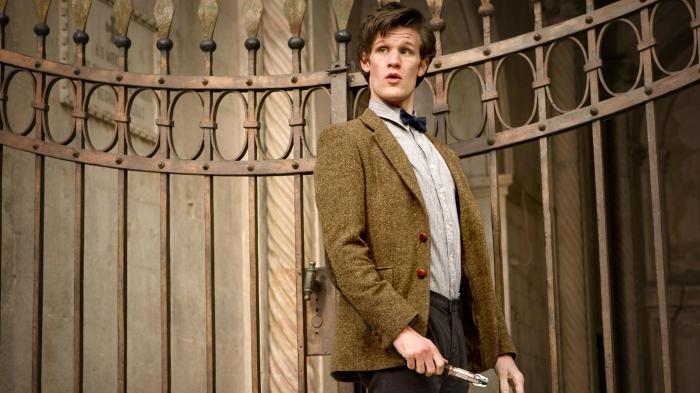 *Quick note: The purpose of this blog is not only to focus on writing, but to transform lives through writing and sharing. I know this will certainly step on toes and if it does, get some better shoes, but keep your ears open.*

I’m not really sure what other cultures believe about happiness, but American culture certainly believes that it is a right. Because of three little words – pursuit of happiness – we cling to the idea that we have a right to be happy all the time. Unhappy with your job? Quit. Unhappy with your spouse? Divorce. Unhappy with your government? Elect people who promise an easier life. Did someone say something that made you unhappy? Run to social media, and heck, even the news to cry about how hateful and unfair it is that someone should dare have a differing opinion!

Here’s the thing though. We don’t deserve happiness. It is not a right. Being happy in life isn’t a given. We are never told we have the “right to be happy”. In the United States we do have the “right to pursue happiness”, but it never says it’s going to happen. More than that, how can I say that I deserve happiness, even at the cost of what God has called me to? Because I’m a good person? Hardly. Sure, I’m nice. I like helping people. But I’m not good. Jesus said, “Why do you call me good? No one is good except God alone.” (Luke 18:19) [Small digression here: This isn’t Jesus saying that He isn’t good, or isn’t God. This is Him stating something all the hearers knew: only God is good. This is Jesus saying that they are recognizing that He is God with their words.] Does that mean we should only be stern and morose, moping around saying “Woe is me!”? Absolutely not! There is joy in this life! There will be thousands of happy moments. These moments are part of life, however,  undeserved. Sadness, happiness, and rain come to wicked and righteous alike.

As Christians we are called to something much more important than pursuing our own happiness: love. We are called to love others. Not with the superficial “I’ll say hi on Sunday mornings” kind, but with the sacrificial love that Christ showed us. Paul David Tripp highlights in his book, Instruments in the Redeemer’s Hands, that “relationships are not primarily for our fulfillment. On the contrary, relationships between sinners are messy, difficult, labor-intensive, and demanding, but in that, they are designed to result in God’s glory and our good as he is worshiped and our hearts are changed.” Loving people is not on a case by case basis, it is a conscious choice to make loving people a lifestyle.

This lifestyle does not lead to the road of “prosperity.” It is the road of obedience and blessing. This road is rocky and narrow, full of hardship and tears. But Psalm 126:5 tells us that those who sow tears will reap songs of joy. A life worth living is hard work. To have a full life, we must fill it with meaningful relationships, not staying focused on ourselves. Pursuing our own happiness means sacrificing others – the exact opposite of what we are called to do! On the last day of your life, what will it matter what job/house/car/clothes you had? It’s all staying here. And once you are gone, will people remember you as a bulldozer, someone willing to do anything to stay happy no matter the cost to others? Or will people remember someone who loved well? 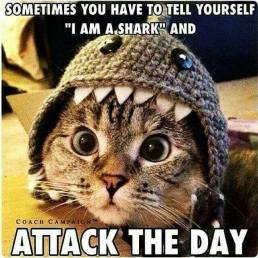 For a few years I have been struggling with (short list) fatigue, depression, and pain. These, among other issues, had interfered with my life, but I kept thinking that if only I knew what this was then somehow it would get better. Having now been officially diagnosed with fibromyalgia, I find that the knowledge brings no relief. Quite the contrary, in fact. I feel helpless knowing that resting for a day or two won’t help it go away. Some many days lately I keep going because there are things that need to get done and people to take care of.

But I was reminded yesterday by a dear friend that life isn’t meant to be merely accomplished. It’s meant to be enjoyed. God wants so much more for our lives than binge watching Netflix. We were created to do wonderful things! I believe that we all have a purpose and we cannot fulfill it by giving in to the fatigue and pain. There will be days that we need to rest, but we mustn’t let ourselves become prisoners in our own bodies.

Enjoy the life God has given you to the fullest. He doesn’t make bad plans, nor does He plan in vain. It is not His plan that we be consumed by our infirmities. So take heart, dear one. Take a deep breath, count your blessings. You are a warrior. You were created by the same One who made the stars whose beauty you admire. Draw strength from Him and enjoy this beautiful, messy life.